Sadio Mane, a Senegalese soccer star. earns approximately $10.2 million annually, has given the world a rude awakening after some fans spotted him carrying a cracked iPhone.

His response is legendary:-

“Why would I want ten Ferraris, 20 diamond watches, and two jet planes? I starved, I worked in the fields, played barefoot, and I didn’t go to school. Now I can help people. I prefer to build schools and give poor people food or clothing. I have built schools and a stadium; provide clothes, shoes, and food for people in extreme poverty. In addition, I give 70 euros per month to all people from a very poor Senegalese region in order to contribute to their family economy. I do not need to display luxury cars, luxury homes, trips, and even planes. I prefer that my people receive some of what life has given me.” 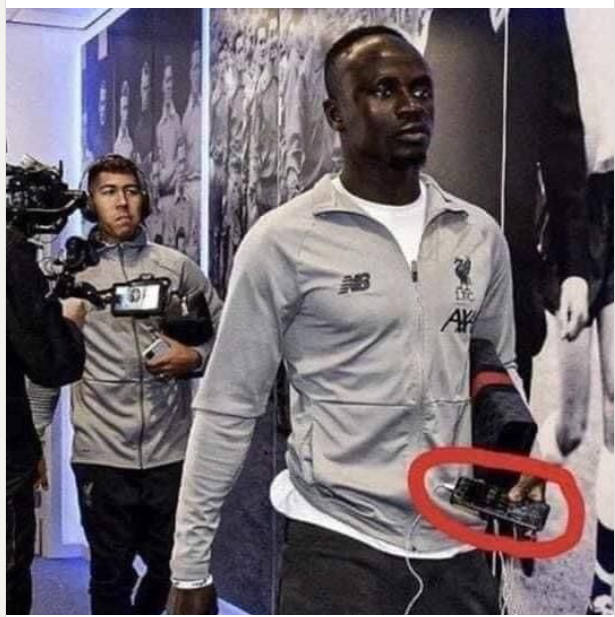 Sadio Mané, one of the most humble footballers in the world | Oh My Goal

This is the definition of a “good and faithful ” servant who knows that his wealth comes from the permission of a higher power.
He recognizes from his personal story that money is nothing more than a tool .
He is utilizing it as it is intended!
His real Treasure will be stored in his Life Eternal!

In Dedication to one of my past work managers, BB.

She liked the iPhone Story on LinkedIn.