It is hard to spend money, but then when you find who spends it well, everybody gets lifted. 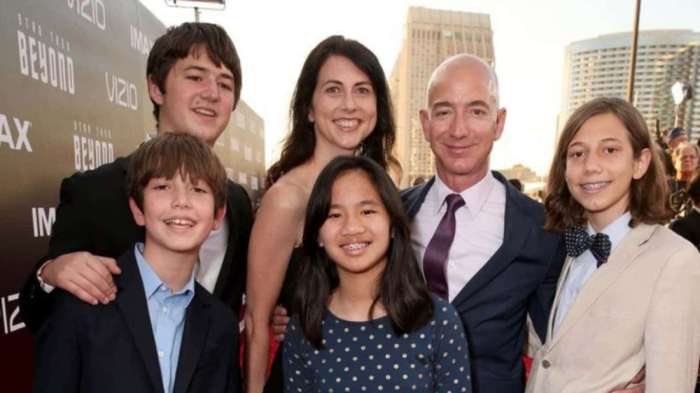 So many people to fall in line and love with.

Personally, I do get lifted when I think of these couples:-