This is an interesting story that shows life from a side that it is not often shown from.

For the past few weeks, right after the release of the Framing Britney Spears documentary, a video taken by the paparazzi has gone viral.

In the video you see Britney Spears going into a coffee shop and asking for help.

Why was she asking for help? Because she had 321 paparazzi following her.

That day she was leaving the Ritz Carlton hotel in New York City with her baby in her arm when she got swarmed by paparazzi and fans. While she was moving to the car with the help of her bodyguards, she tripped on the heel of her sandal and thankfully managed to keep a hold of her baby, Sean.

Not long after, she went into the FAO Schwartz Cafe and she sat down with her baby on her lap.

What happened next is in my opinion the saddest celebrity moment ever caught on camera. 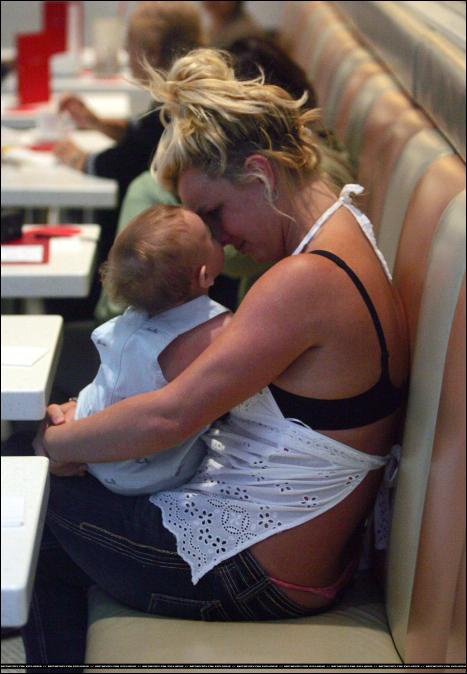 She was sitting there with her baby and when she looks up at the paparazzi you can see that she is crying and obviously in distress. 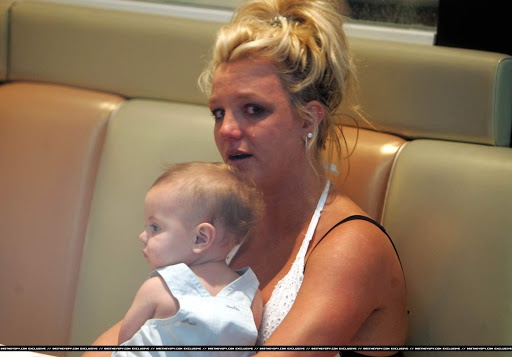 After a little while, she gets up and moves away from the window as the paparazzi laugh at her.

I’m not and have never been a fan of her and her music, but I can’t help but condemn the behavior of the media and the paparazzi.

She suffered years of relentless stalking and emotional distress, just so we could read something in magazines. 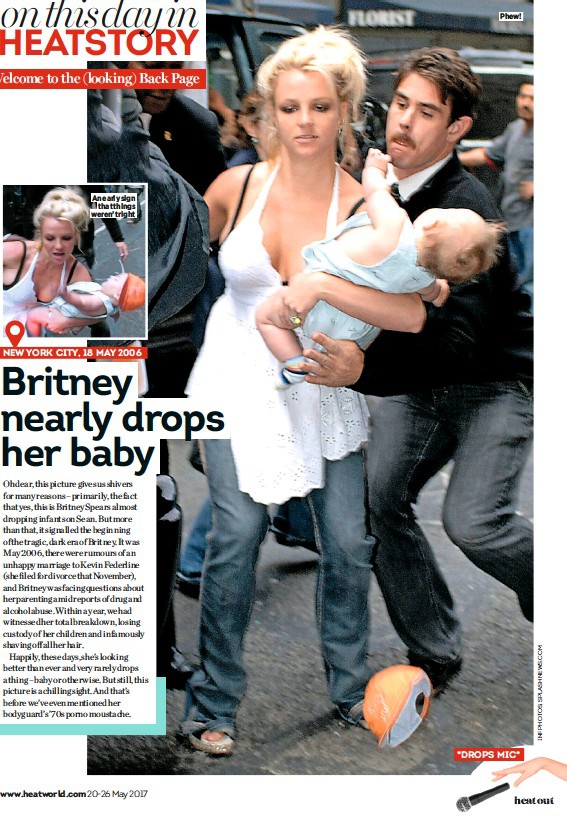 I remembered back in 2007, when I was 11, being told how crazy she is and seeing people laughing at the pictures of her attacking the paparazzi with an umbrella with a shaved head. And this wasn’t only in my house… it was worldwide.

She had no one to help her deal with fame and personal life. She was meat to be sold in the market in everyone’s eyes.

I’m not a fan of hers, but oh boy do I respect her.

Thank you for reading.