Upon installing a recent version of Git Client opted to evaluate one of its sub-components.

The executable for Git Bash is available in the folder “C:Program Files\Git“.

There is a wealth of utilities available via Git Bash. 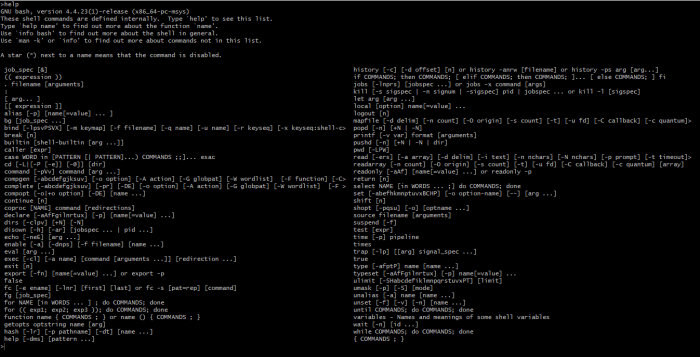