Courtesy of Undefeated here are some pictures and words from Dick Nowitzki. 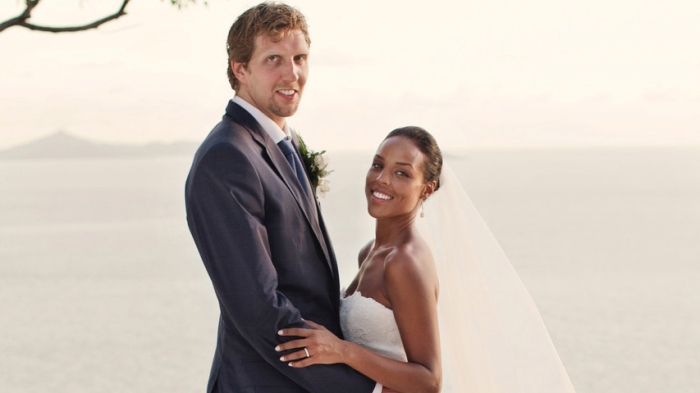 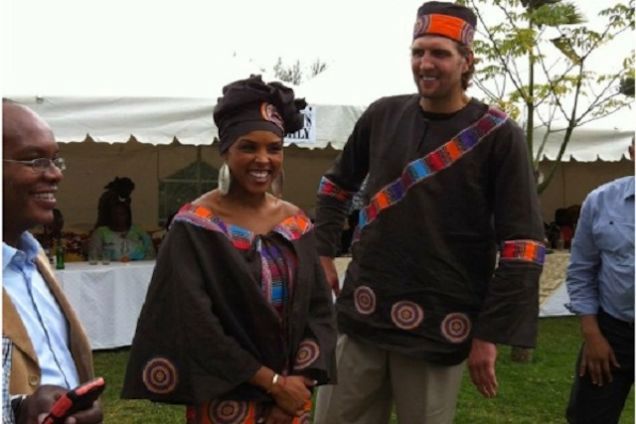 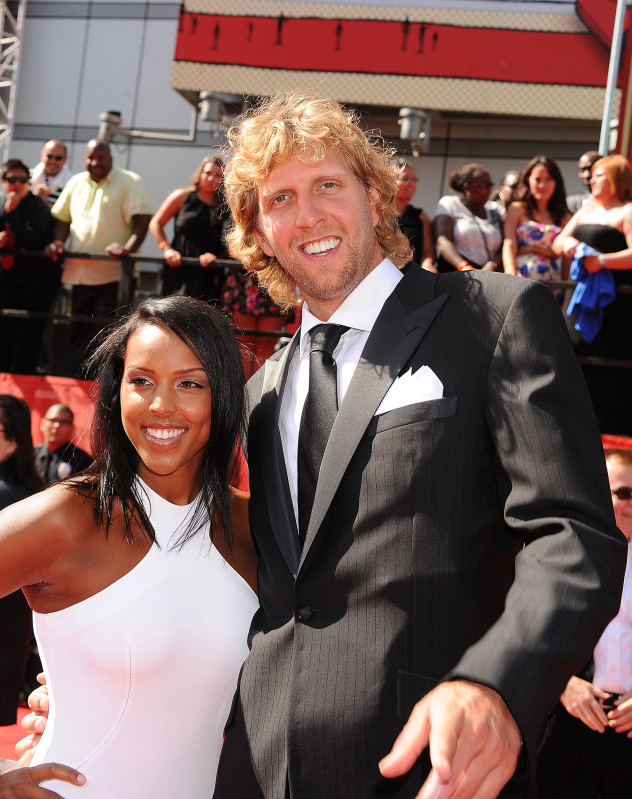 Dirk & Jessica at an Event 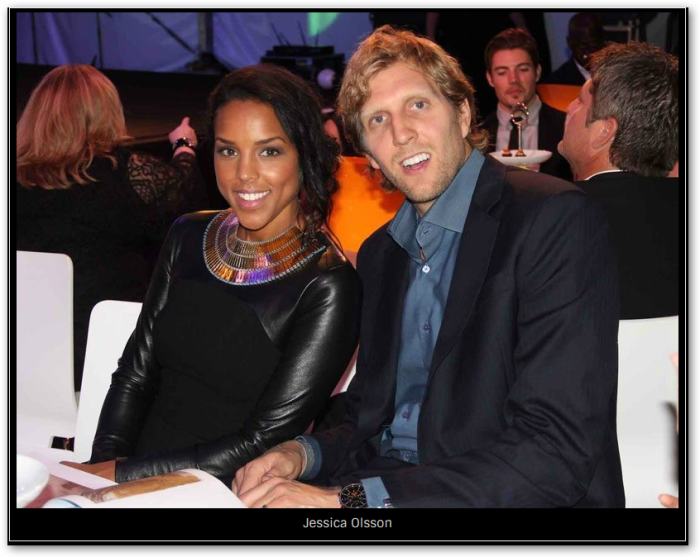